At the October 1953 Paris Motor Show Fiat launched a sporting version of the 103, the 1100 TV—standing for Turismo Veloce, “Fast Touring”. The TV was fitted with an improved engine (type 103.006), which developed 48 PS (35 kW) at 5,400 rpm rather than the 36 PS (26 kW) of the regular versions, mainly thanks to a twin-choke Weber carburettor and a higher 7.4:1 (instead of 6.7:1) compression ratio. Later in 1954, the compression ratio was raised further to 7.6:1 and power reached 50 PS CUNA. Top speed was 135 km/h (84 mph). Another notable mechanical difference was the propeller shaft, two-piece instead of one-piece in order to dampen torsional vibrations, intensified by the increased engine output.

The TV’s bodyshell, outfitted by Fiat’s Carrozzerie Speciali special bodies department, differed from the standard in having a larger, curved rear window and prominent rear wings, supporting differently shaped tail lamps. A distinguishing trait of the TV was a single front fog lamp, inset in the grille and flanked by two chrome whiskers. Specific exterior trim included thicker chrome spears on the sides with “1100 TV” and “Fiat Carrozzerie Speciali” badging, a taller bonnet ornament, special hubcaps, and whitewall tyres. As standard, the TV was painted in a two-tone livery, with the roof and wheel rims in a contrasting colour. Inside it featured a tortoiseshell celluloid two-spoke steering wheel, two-tone cloth and vinyl upholstery, colour-coded fully carpeted floor, and until the end of 1954 reclining buckets which could optionally be fitted instead of the standard bench seat. The TV was appreciated by Fiat’s more sporting clientele, who entered it in numerous races in period; its most prestigious victories include class wins at the 1954 and 1955 Mille Miglia, and an outright win at the 1954 Cape Town to Algiers trans African rally. 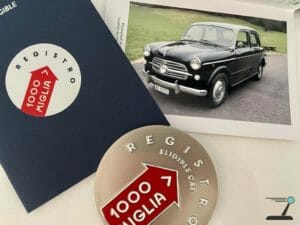 This fine example of the Fiat MilleCento 1100 TV just finished the gruelling 2021 Edition of the Mille Miglia. Surpassing half of the field and finishing without any Problems. The Car is a definitive entry ticket for the next Mille Miglia and other prestigious Classic Car Events. A new set of Limited Edition Vredestein classic Sprint Mille Miglia tyres have just been fitted. Additionally, the car is registered at the Registro Mille Miglia.

It is now fully prepared to go on the big races. 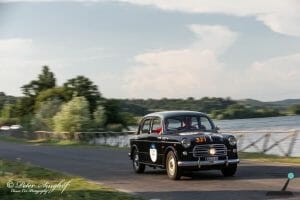 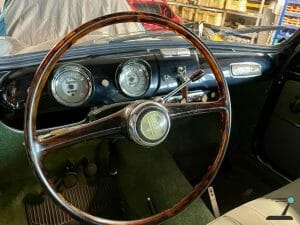 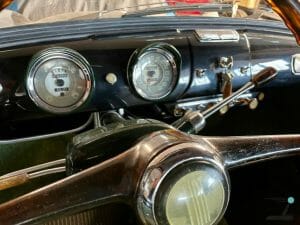 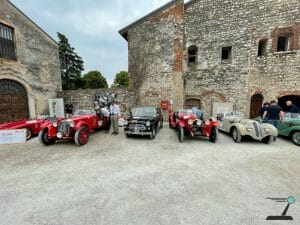 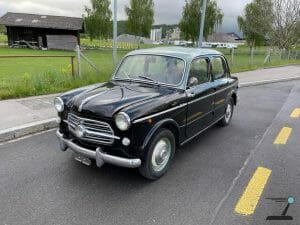 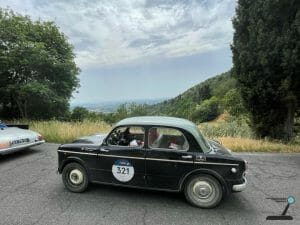 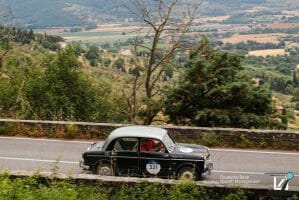 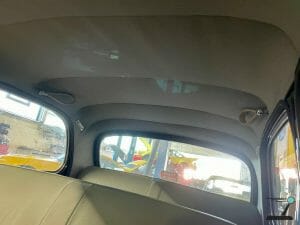 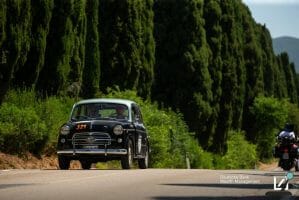 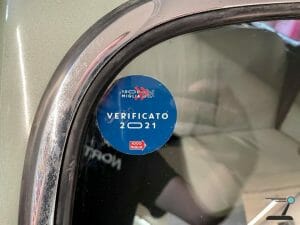 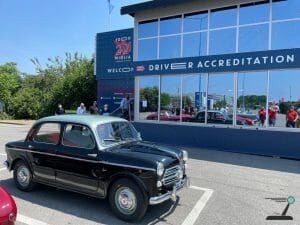 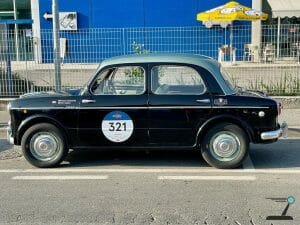 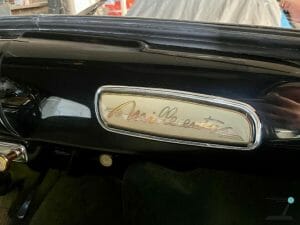 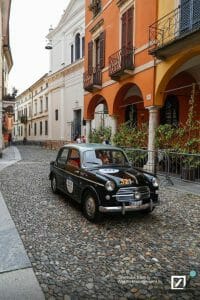 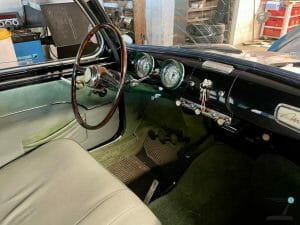 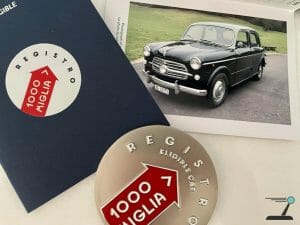 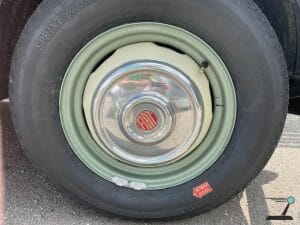 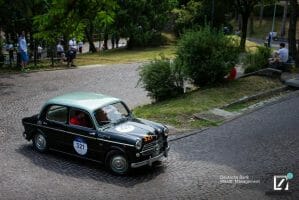 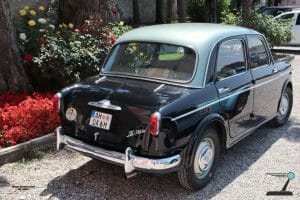 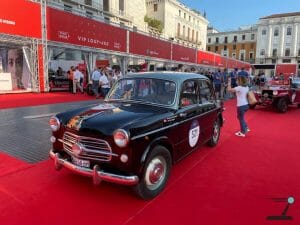 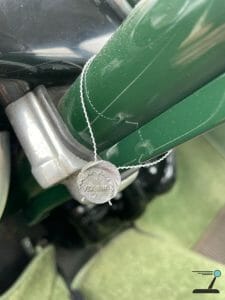