For many, regardless of age, the era of the bedroom poster car feels strangely nostalgic, and for good reason. It’s almost as if the print shops couldn’t keep up. One after another the posters rolled off the press, the colors smeared by the eager hands of enthusiasts looking to improve their interior design skills through the implementation of some period correct couture. Still warm, they captured the visages of machines worthy of nothing but the Silver Screen: the Porsche 911 GT1, Mclaren F1, Bugatti EB110, Jaguar XJ-220, Dodge Viper, Mercedes-Benz CLK GTR, Acura NSX, Lamborghini Diablo, and Nissan GT-R Nismo 400R adorned the walls of bedrooms and garages worldwide. 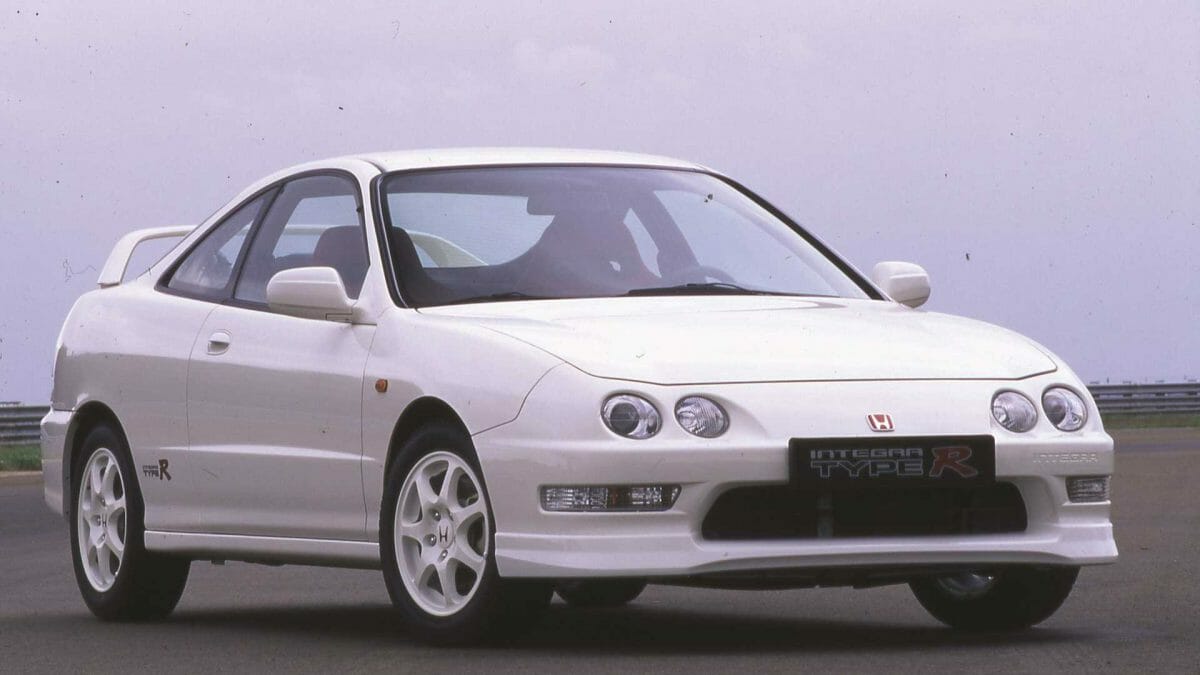 And while the two-dimensional iterations of these spellbinding supercars were the closest many of us would ever get to attaining the unattainable, at least we had ownership of something that bore their likeness. But then, the gearhead gods had heard our prayers, and recognized our desperation. The 90’s had been called upon to do what it did best—value, power, reliability, and an unbridled driving experience. The outcome? A manifestation of such a unification, the embodiment of what it means to be a player in the game: the Honda Integra Type R. 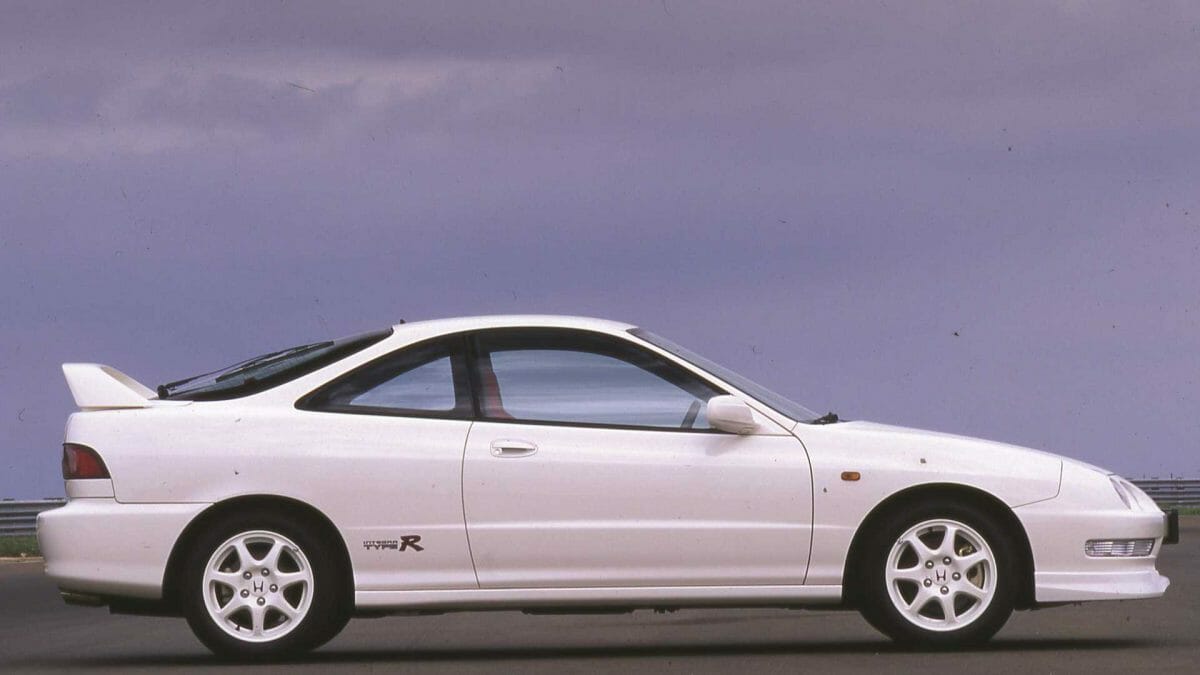 Promulgated and released to Japan in 1995, the Integra Type R was a masterclass in motoring minimalism. It sported the same badge as Honda’s first Formula 1 Grand Prix winner, the RA 272, as well as the automaker’s “R” lineage pioneer, the NSX-R. Honda knew, however, that it needed something for the masses. The goal wasn’t to dilute the performance of their existing supercar, but rather engineer something that was fast enough to get you into trouble, minus the supercar premium (barring a speeding ticket or two). From 1995 to 2001, the DC2 Integra Type R would do just that.

Over 34,500 DC2 Integra Type Rs found homes internationally in the 90’s, roughly 2,700 of those with their steering wheel on the left.

This 1997 Honda Integra Type R is in as New Condition. It was completely restored 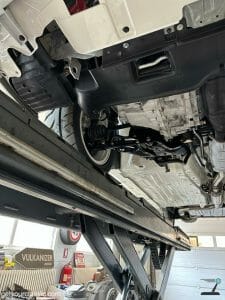 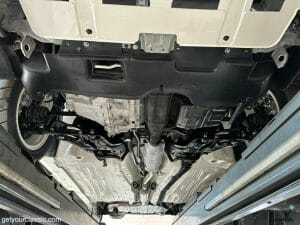 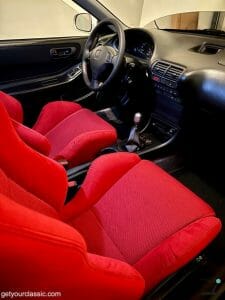 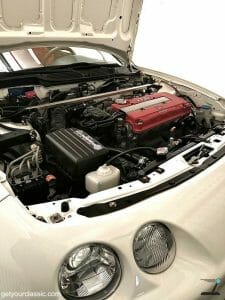 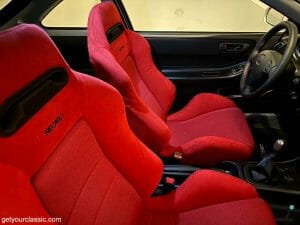 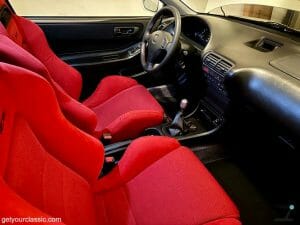 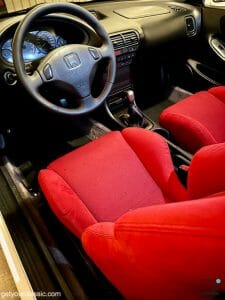 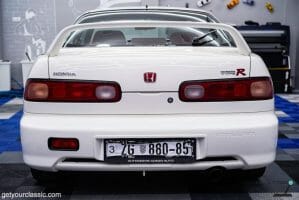 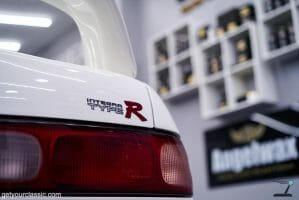 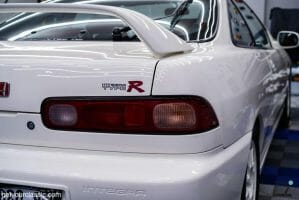 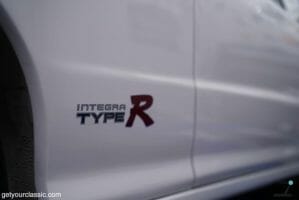 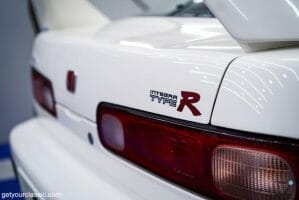 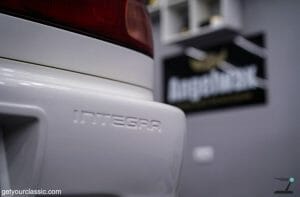 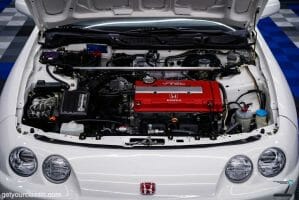 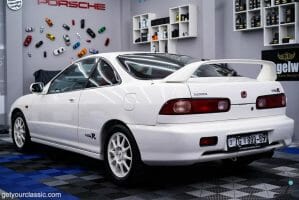 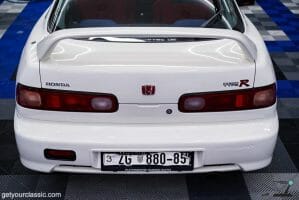 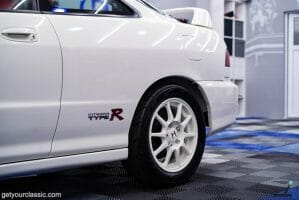 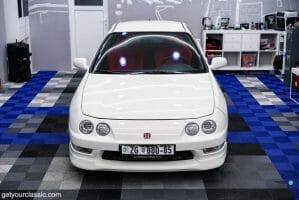 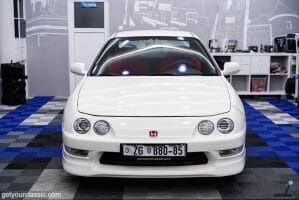 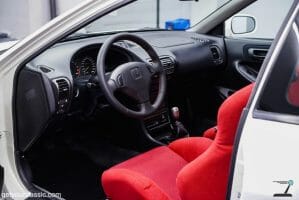 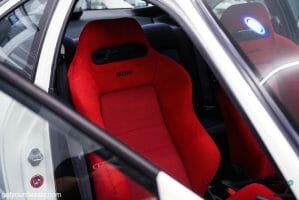 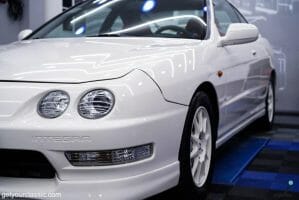 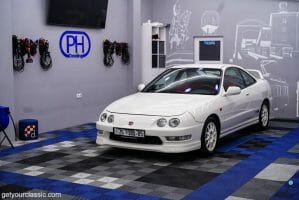 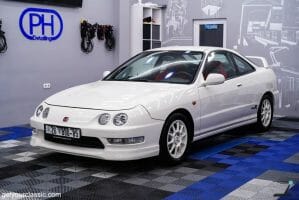 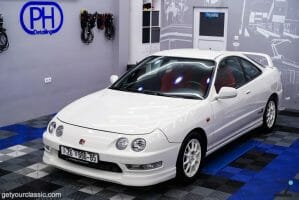 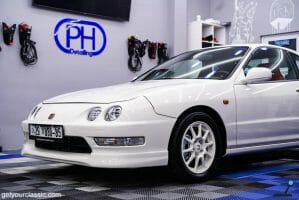 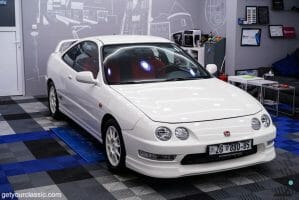