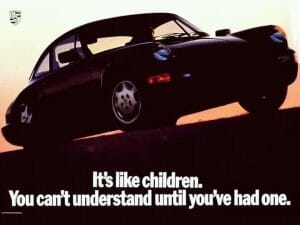 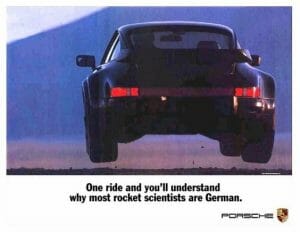 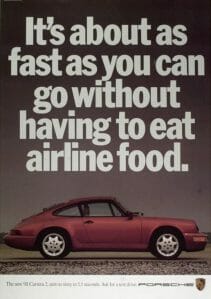 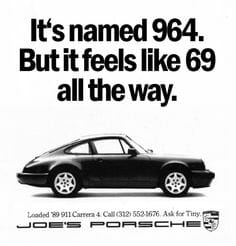 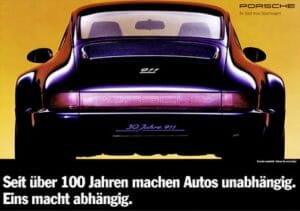 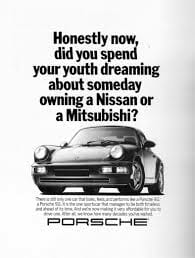 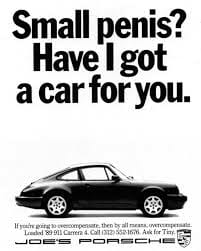 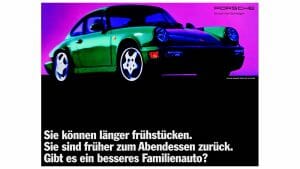 Since Porsche was in a serious crisis at the end of the 1980s due to sharply declining sales figures – especially for the 944 and 928 models – they did not want to give up the classic 911 and marketed the 964 as the new Porsche 911.

Compared to its predecessor, the 964 was a completely new vehicle, consisting of 80 % new parts.

The body design, however, remained almost unchanged except for the bumpers.

The interior and the vehicle instruments were also very carefully revised and were still very reminiscent of the predecessor.

This Porsche 964 Carrera 2 was delivered as a model with manual transmission and sunroof. It was equipped with the following

The history is very well documented from 2008 onwards with many invoices showing the mileage. Service stamp “Fast Lille” Porsche on 24.04.2008 with 112.630km

The engine was overhauled some time ago. A 100 point check was carried out at the Porsche Classic Centre Gelderland. 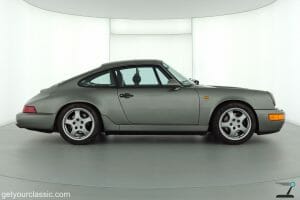 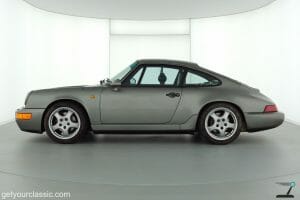 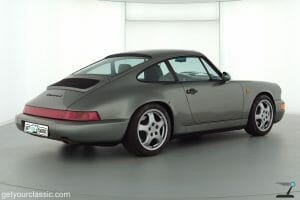 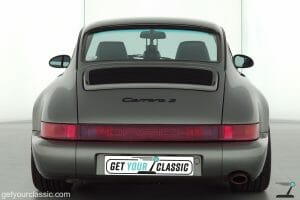 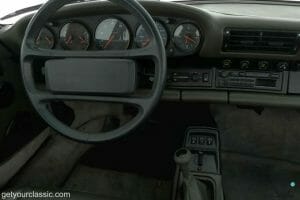 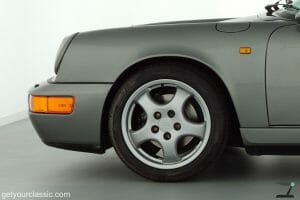 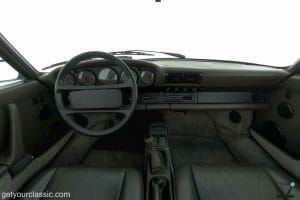 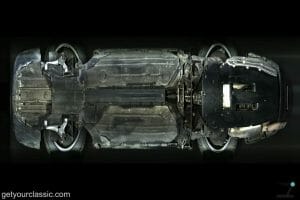 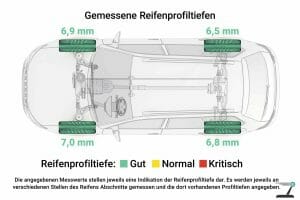 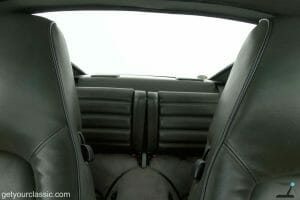 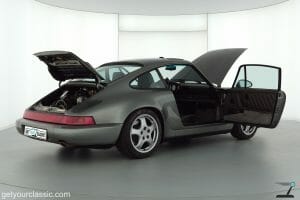 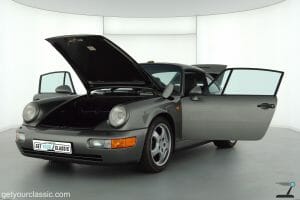 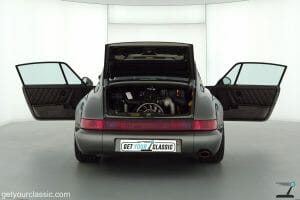 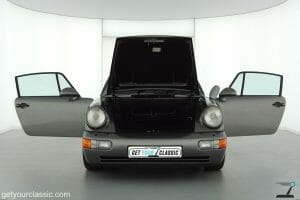 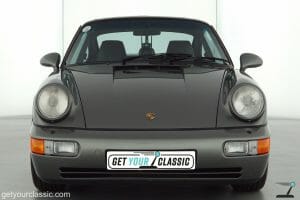 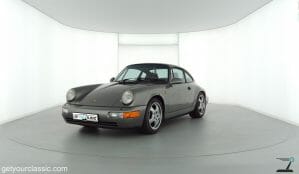 You can se an acc in the coupé, does it work or does it need spareparts?

@Urban the Car was not fitted with an ACC